Well, this.... but it's only the female that is of use to the natural dyers of the world (although, I guess, the male plays a part in the procreation of the species to create the dye!)
Cochineal is a natural dye from South and Central America. It is procured by squeezing the bodies of the female beetle to release the carminic acid which occurs naturally in their bodies as a deterrent for prey. For mass harvesting, the beetles are dried and then pounded to produce the dyestuff. Cochineal was introduced to Europe on the late 1500s by the Spanish explorers. Its source was a highly guarded secret and it fetched a handsome sum. 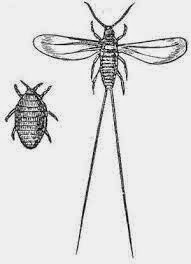 Back in February, this was another dye that Aboubakar made use of, as part of his three day master class. Now, I have to admit that I'm not much of a 'pink chick' and my preconceived idea of cochineal being in that category, meant that I wasn't brimming with excitement.
However.....in keeping with my post on weld, the only thing I like better than cochineal, is cochineal and tartaric acid! 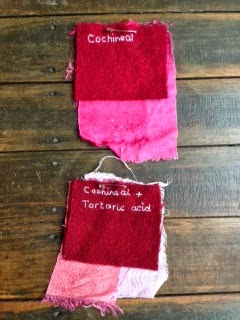 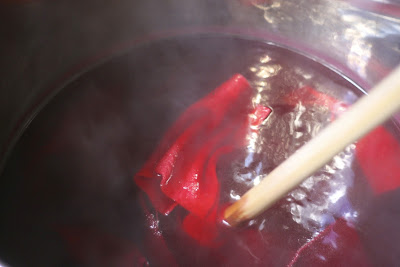 Stirring for an hour...constantly for even colour 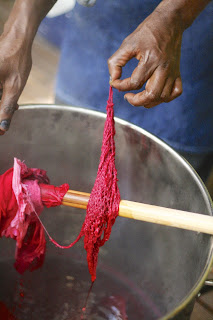 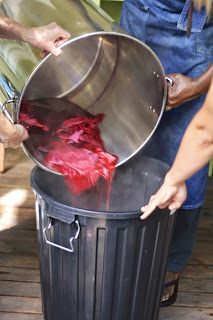 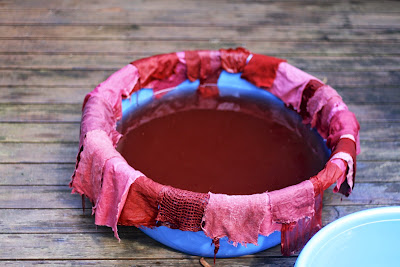 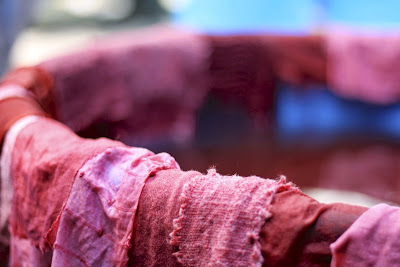 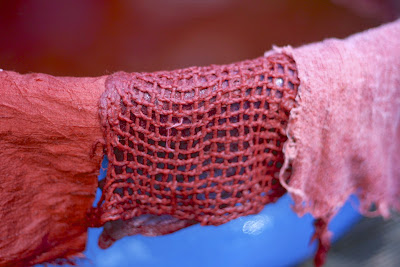 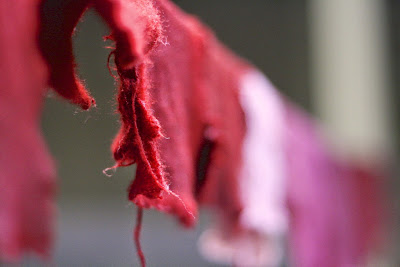 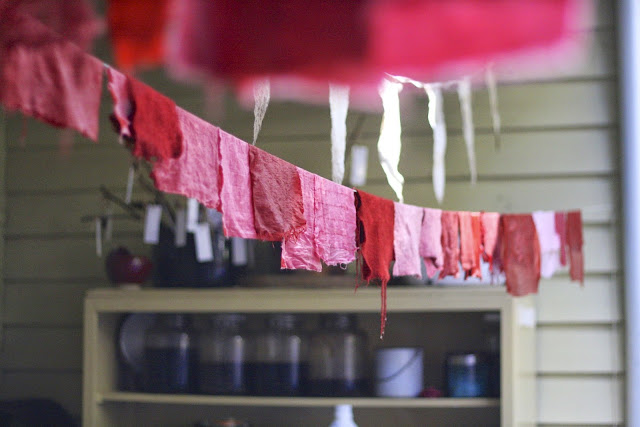 Okay! I admit it, LOVING this pink!

(my gratitude to Jen Angel for the capturing the moments, as only she can)

Aboubakar will be returning to Melbourne and Sydney mid May 2015 to run more workshops.
If these photos have piqued your interest, you can contact his agent Johanna MacNaughtan for more details at johanna.macnaughtan@gmail.com

It's midwinter in Melbourne and we want to run a workshop, which concentrates on the beautiful colours achievable with Oak Gall, Walnut and Catechu.  All three dyes can be used with or without a mordant, and all three can be post-mordanted to achieve different (sometimes extremely different) shades. The walnut will hopefully be sourced locally during this year's walnut season. Oak Gall, Walnut and Catechu; browns – all shades from bright tobacco through to deep chocolate – greys, and 100% chemical-free blacks. 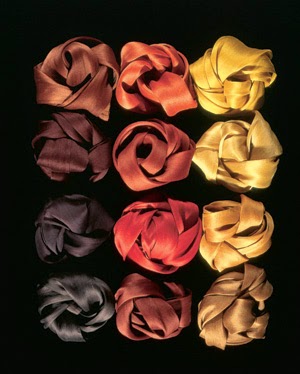 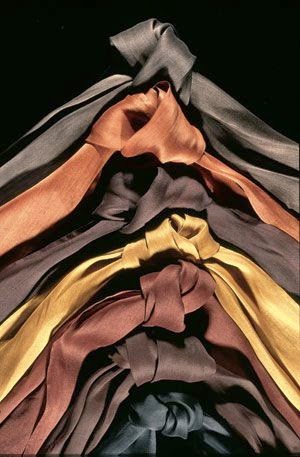 Posted by Jude Craig at 7:58 PM No comments:

This workshop will introduce participants to the techniques that Aboubakar uses extensively in his own work.  Using lengths of Malian hand spun and hand-woven organic cotton, participants will stitch together either a shawl or an envelope pillowcase.  They will then learn how to finish the edges and make either fringes or tassels depending on which project they choose to undertake.  Both projects are entirely hand sewn, so although you do not need any experience you will need patience and perseverance.  The fabric used will be 8 metres of organic Malian cotton, which Aboubakar will bring with him from Mali. Needles and thread will be provided. 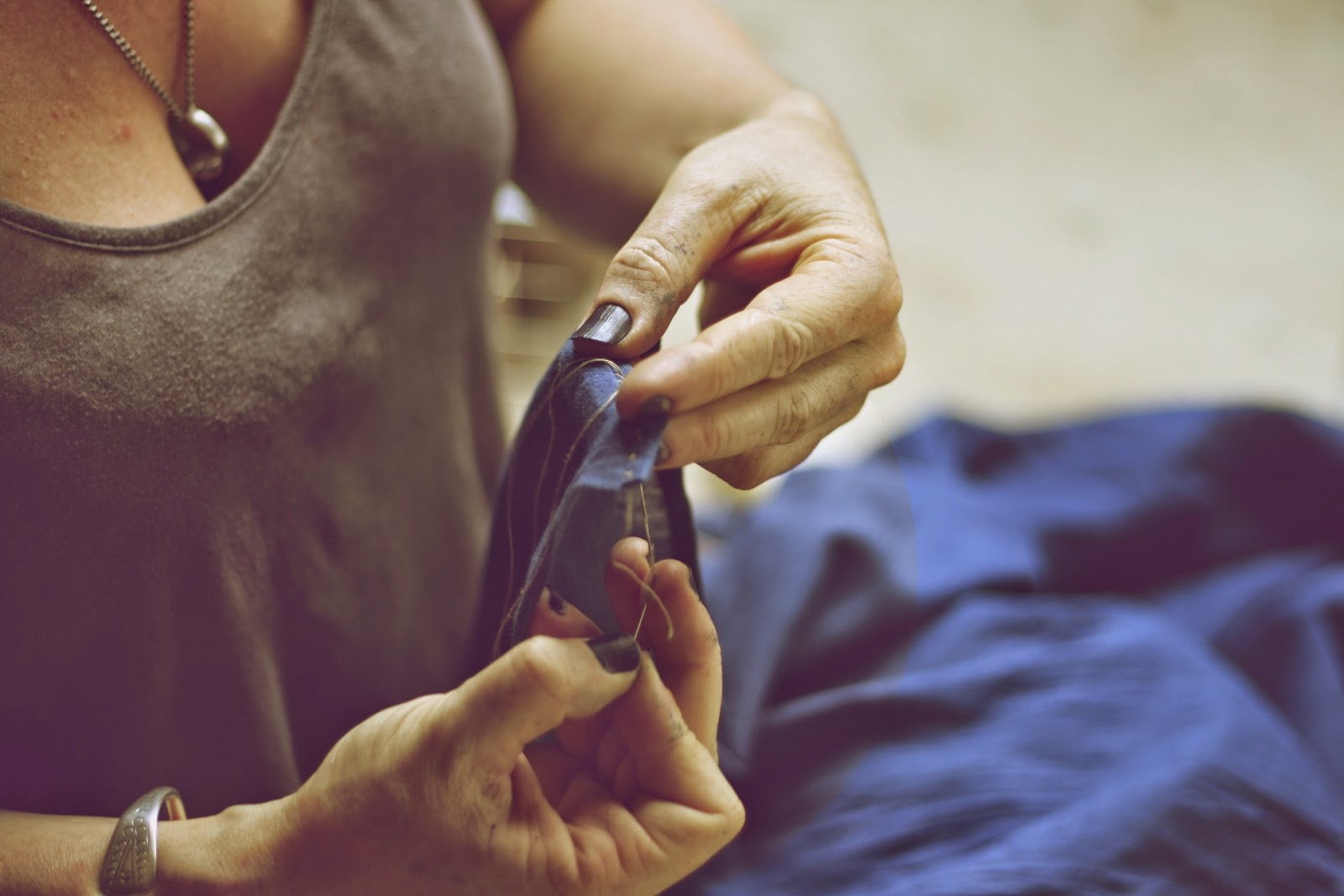 Posted by Jude Craig at 7:55 PM No comments:

Dyeing yarn and fleece for later use in weaving, sewing and felting projects gives beautiful, clear colours to the finished products.  But yarns and fleece require special handling pre-and post-dyeing and the dyeing process itself must be carried out carefully to ensure even colour distribution.  This workshop will focus on how to prepare yarns and fleece for dyeing, how to dye them carefully, and how to post-treat them so that the colour remains clear and the yarn or fleece emerges from the process untangled and ready to use.

This workshop will be 3 days long, and will take a maximum of 10 participants – it needs a minimum of 7 participants to run.   It will focus on three dyestuffs during the workshop: indigo, madder and weld, giving the basic colour spectrum of blue, red and yellow, and also showing differing techniques between a vat-dye (indigo) and an additive dye which needs the yarn or fleece to be first mordanted, and then to be heated for a long period (madder and weld). This is not so much a colour-dyeing workshop as a technique for dyeing workshop, and is aimed at spinners, knitters, weavers and felters particularly. Aboubakar will share his extensive knowledge on techniques of handling fleece and yarn from his several decades of working with spinners and weavers and understanding their needs in terms of dyestuff and colour.

Participants will come away with a working knowledge of how to prepare, dye and post-treat yarns and fleece so that the colour is strong and even, and so that the yarn or fleece is ready to work with and does not require untangling or further work. 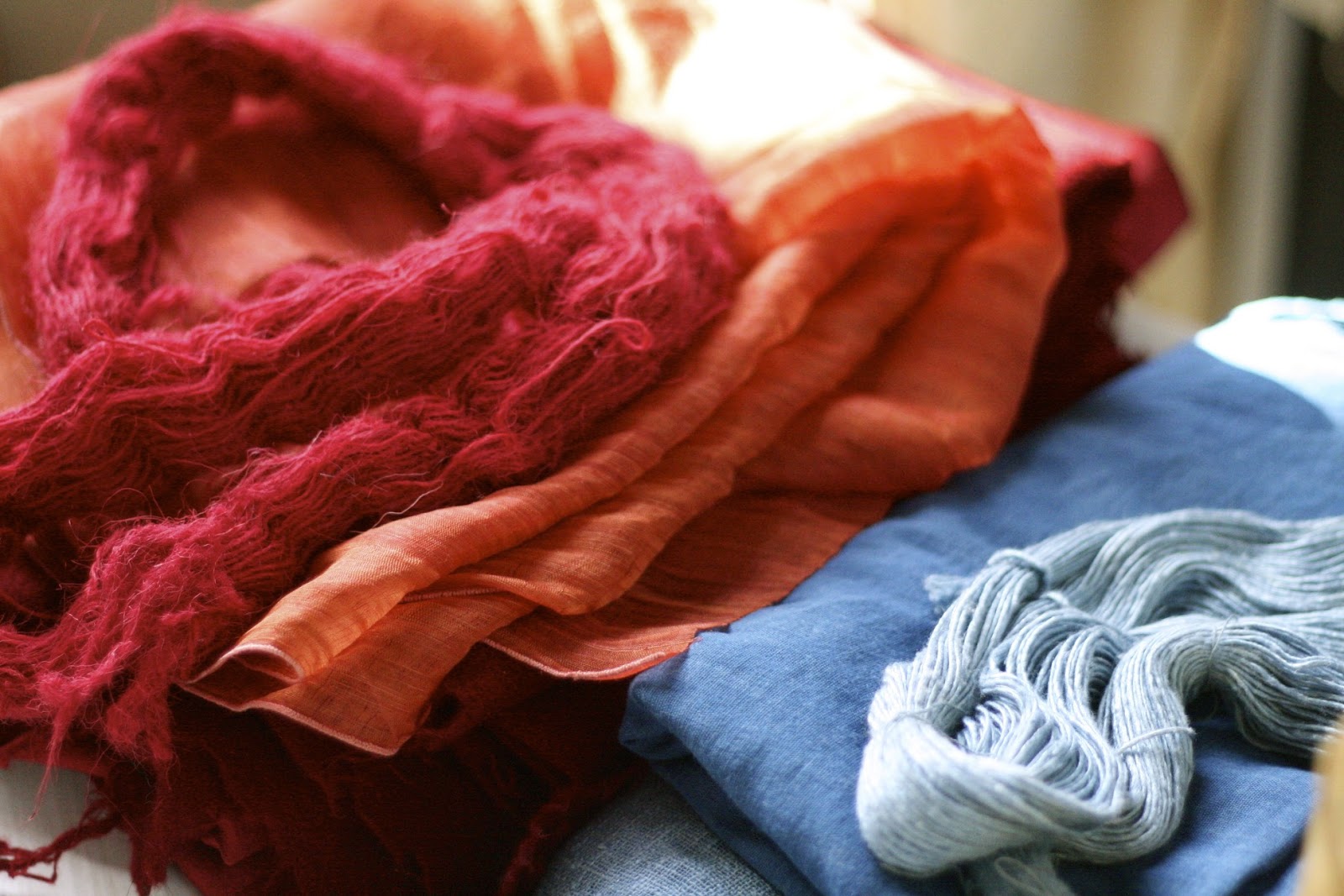 Posted by Jude Craig at 7:53 PM No comments: